WHETHER A STUDENT IS LOOKING TO GRAB A QUICK BITE IN BETWEEN CLASSES OR A GROUP OF FRIENDS ARE HOPING TO CELEBRATE A BIRTHDAY DINNER, HAIKU’S MENU CATERS TO A VARIETY OF NEEDS AND BUDGETS. 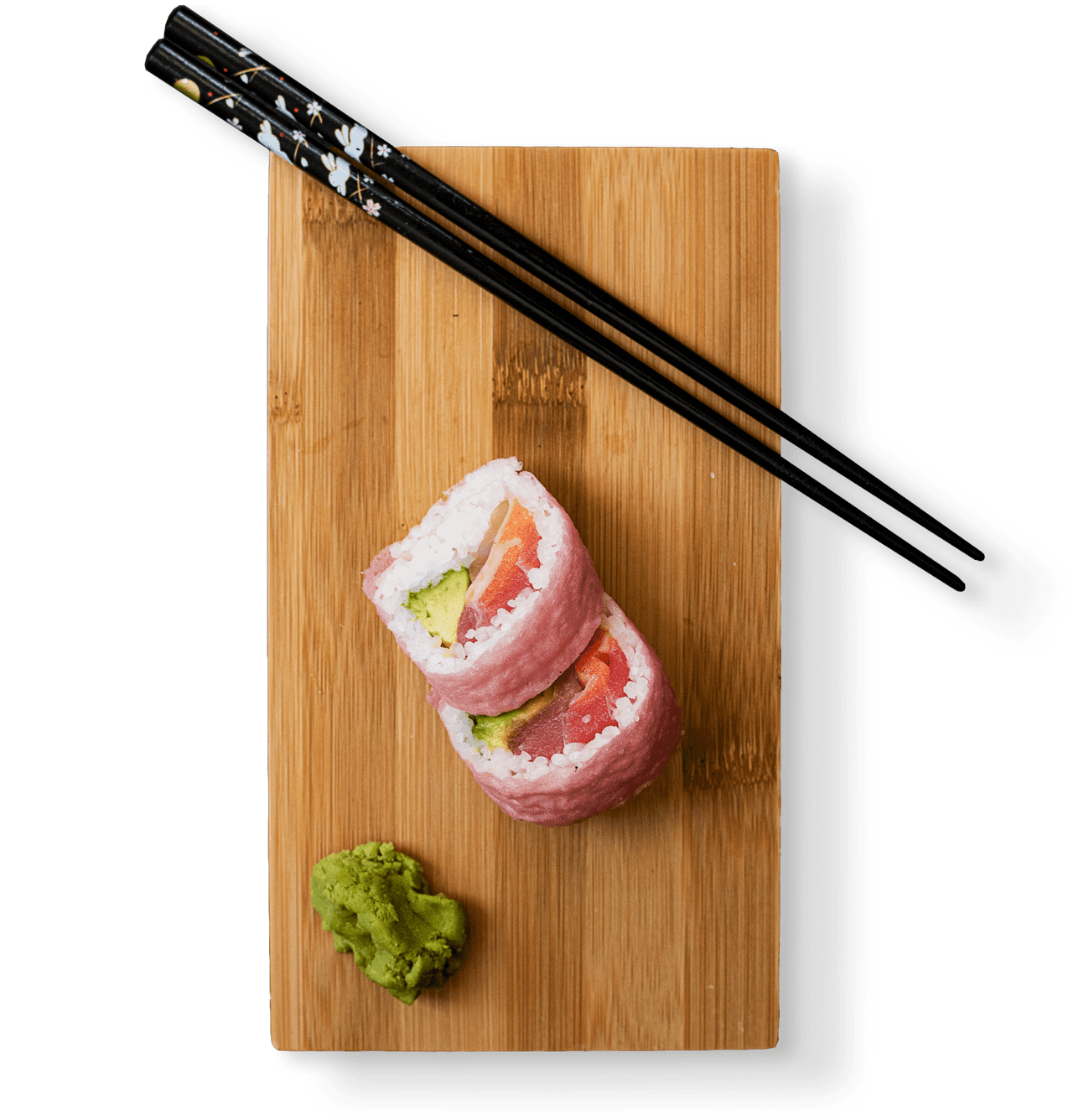 Haiku, an Asian-fusion restaurant located in the lower space of Drake West Village, was warmly welcomed to town by more than fifty Des Moines professionals and residents at its grand opening on Friday, February 18.

Haiku is an exciting new dining option for not only Drake students and West Village residents, but for the entire Des Moines community. The menu offers a mix of Japanese, Thai, and Chinese dishes ranging from appetizers to entrees, as well as various sushi options. Prices fall anywhere from $7 per sushi roll to over $20 for steak and seafood entrees. In the near future, students will be able to use their Bulldog Bucks at the restaurant. Signature items include the Haiku Roll and the Drake Roll. There is also a full bar. “It started as a vision to create something out of the ordinary,” said Ken Lin, Haiku owner and manager. “The concept then became about providing something unique for Drake students, as well as the Des Moines community.”

“The overall atmosphere of Haiku is calming, yet trendy and slightly metropolitan. The space is dimly lit but the large windows along the building’s east side offer an ideal amount of natural lighting to compliment the cool, blue color scheme. The design concept feels industrial yet chic. This restaurant is a great way for Drake students to try something new and to experience a mix of Asian cuisine,” said Ari Nagaro, a junior Entrepreneurial Management major and Haiku’s newest server. “Not only is the location convenient, but it adds something different to Drake’s atmosphere.”

Another bonus to Haiku’s proximity to Drake’s campus aside from its student-friendly atmosphere is its opportunity for students to work as part-time employees.

Des Moines community members who attended the grand opening also believe that Haiku will attract more than just Drake students. It is now an inviting element in the Drake neighborhood and will hopefully encourage Des Moines residents to frequent the area.